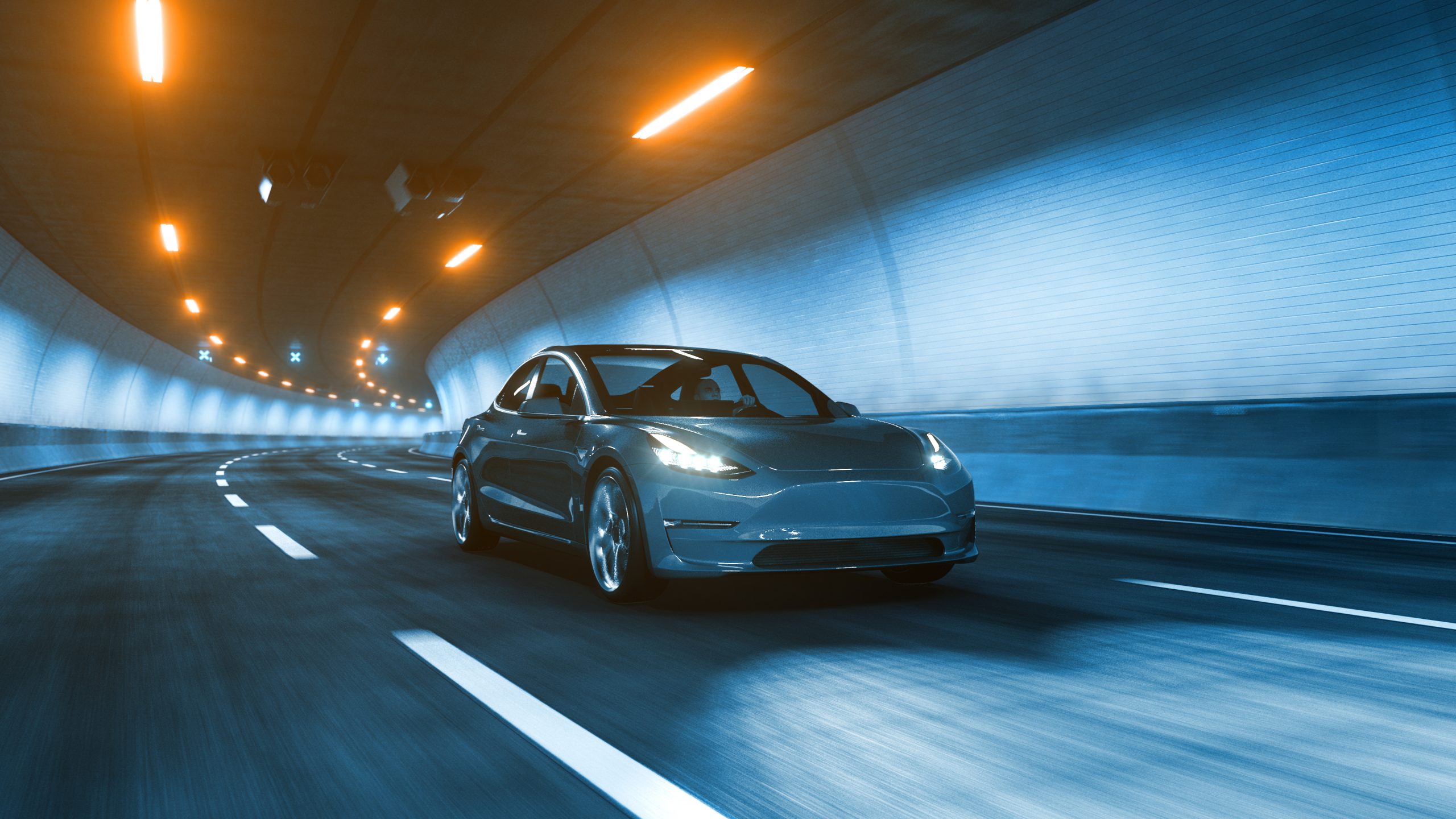 Preparing for the Rise of EVs

Currently, a great debate is ensuing about when electric vehicles (EVs) will impact the industry on a large scale – and with this debate comes an onslaught of questions.

What role will governments and manufacturers play in encouraging the sale and purchase of EVs? What will be the adoption rate by consumers? When will infrastructure, like charging stations, be readily available?

All good questions, so let’s start with where we are today. In the United States, there are approximately 290 million registered vehicles on the road, more registered vehicles than registered drivers! The US fleet primarily consists of internal combustion engines, hybrids, and battery electric vehicles (BEVs). According to the Auto Care Association, the average age of cars and light trucks is 12 years. The quality of today’s vehicles keeps them on the road longer, which is a positive for the automotive repair industry.

Furthermore, only about 2% of annual new car sales were BEVs over the past five years. That’s not a huge number, but it is important to note that more than 500 BEV models are in the works globally. California has moved to ban the sale of gas-powered cars in the state by 2035, and New York is following suit. Manufacturers have announced their electric vehicle plans that include anything from expanding options for consumers to going fully electric over the next 15 – 20 years. For example:

Manufacturers are moving aggressively into electrification, but what about consumers? Pew Research conducted a study in April of 2021 on the likelihood of US adults considering an electric vehicle as their next car, and 39% responded as “somewhat likely” or “very likely.” You probably guessed that most often, the younger the respondent, the more likely electric cars and trucks were on their brains.

With this shift in consumer mindset, infrastructure will follow. Remember when gas stations were also repair facilities? Over time, convenience stores rose to dominance. While a third of all charging stations in the US are in California, they will continue to develop and spread nationally, likely starting in urban and suburban areas.

So, what can you do to prepare?

We often read about how EVs may hurt our industry, but the automotive repair market is incredibly resilient. Electric vehicles are unlikely to dominate new car sales anytime soon, but they will have a more significant impact on the US fleet in the coming years. The beauty of our industry is that change is evolutionary, so we can see it coming far in advance, giving us time to prepare. Turning over 290 million registered vehicles is no easy task. However, start training, gathering the tools, and aligning yourself with the right suppliers now to differentiate and expand your business because EVs need professional auto repair service, too!