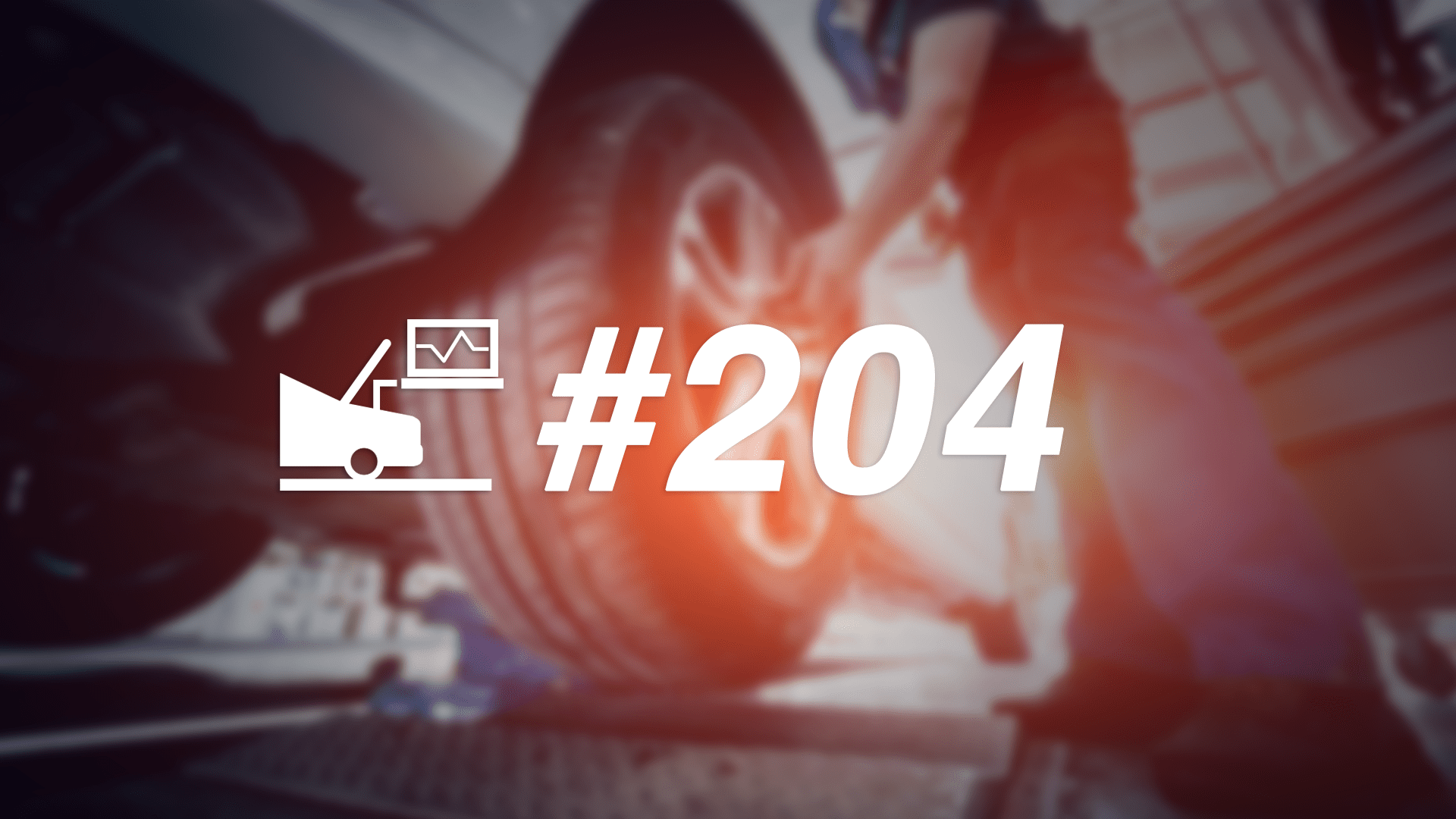 It should be a major concern and the engine should be shut down immediately, as a tow bill is pennies on the dollar compared to an engine replacement. The frustrating part for the vehicle owner and the technician attempting to make the diagnosis is having an intermittent condition. We have encountered low oil pressure symptoms that corrected themselves and failed to reappear for months. Following are some conditions that have plagued GM with oil pressure complaints.

The customer complaints consist of no oil pressure or low oil pressure symptoms, sometimes accompanied with engine noise and trouble code PO521 resulting from a stuck oil pressure regulating valve (see Fig. 1 in attached pdf). In some cases, the symptoms will occur intermittently, as the valve can free up during engine cool down and the oil pressure will be restored. When performing the diagnosis, if a low mechanical oil pressure reading is present at the oil filter housing and oil pressure sensor, replace the oil pump and flush the oil cooler lines (if equipped). Most of the failure rates that we have encountered are limited to 2007–2013 vehicles with complaints of no/low oil pressure, or a fluctuating oil pressure condition.

Starting in 2014, GM added an oil pump control valve solenoid to the oil pump on trucks and SUVs equipped with the RPO L83, L86 and LV3 engines. The oil pressure control solenoid is a two-port solenoid used to control oil pressure in the mechanical engine oil pump and is controlled by the ECM/PCM. The ECM/PCM switches the pressure stages of the oil pump based on engine operating conditions, which include oil and coolant temperature, engine speed and load.

For diagnostic purposes, the solenoid can be commanded on/off with a scan tool to isolate either a stuck on or off solenoid position. A scan tool with a line graph function will make it easier to observe changes in engine oil pressure.

The engine oil pressure is higher when the ECM commands the control solenoid to the OFF position.

The engine oil pressure is lower when the control solenoid is commanded to the ON position.

This variable displacement or dual-stage arrangement comes with its own set of challenges. A solenoid failure will result in PO6DD diagnostic code stored in memory.

While performing the diagnostics for PO6DD, if it leads to the replacement of the oil pump, remove the oil pressure control solenoid from the oil pump for inspection. Damaged or broken solenoids are often determined during the inspection (see Fig. 2 in attached pdf).

Low oil pressure symptoms have become a common complaint on vehicles equipped with active fuel management. The symptoms may be the result of one of two malfunctioning pressure regulating valves or from a restriction in a filter screen positioned beneath the oil pressure sensor. The small screen prevents contaminants from collecting in the valve lifter oil manifold and its related solenoids.

Locating the malfunctioning valve can be accomplished with some basic shop items, including an adapter to replace the oil filter, a fitting to replace the oil pressure sensor, and two oil pressure gauges. Kent-Moore part numbers will be referenced; however, other tool companies such as OTC offer equivalent adapters and fittings. Following is GM’s recommended diagnostic procedure to isolate the cause of a low oil pressure condition for applications equipped with RPO LH6/LMG/ LY5/LC9/L76/LY2/LY6/L9H engines:

If both gauges reflect equal pressures and they are both low, the oil pressure regulating valve in the oil pump may be stuck in the open position. Check the oil pressure relief for the presence of debris, which can restrict valve movement, causing a low pressure and volume condition.

Timely maintenance is imperative in keeping the engine free of contaminants. Make certain the vehicle manufacturer’s recommended lubricant is installed to prevent accelerated engine and component wear and to prevent the formation of sludge. Sludge deposits and metal fragments have the potential to stick the pressure regulating valves, resulting in a high or low oil pressure condition.