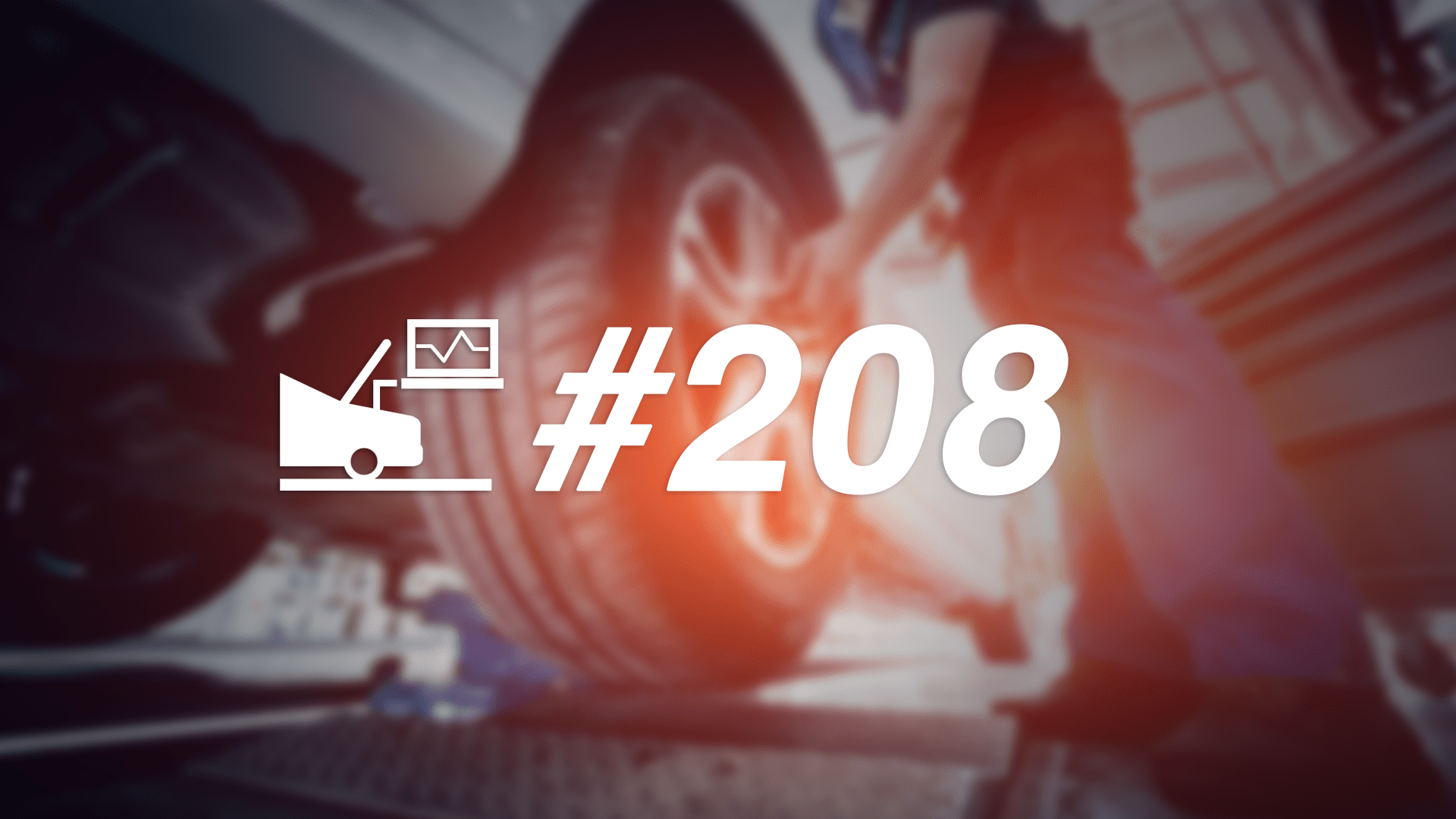 A major part of the diagnostic process is identifying an issue from a normal characteristic. Following are some examples of customer complaints that could be mistaken as a problem when they may be a normal occurrence for the application.

Customer complaints of ticking, clicking, or cycling noises on 2017–2022 GM trucks equipped with the Duramax L5P and L5D engines prompted GM to address certain noises as a normal characteristic. These noises are in addition to the normal compression and ignition knocks that are characteristic of diesel engines.

There is more than one tank to fill when fueling a late model diesel equipped vehicle. The second tank requires a fluid referred to as Diesel Exhaust Fluid.

Diesel Exhaust Fluid (DEF) is a non-toxic solution comprised of 67.5% deionized water and 32.5% high purity urea. Urea is a compound of nitrogen, and when exposed to heat it turns to ammonia. Urea is commonly used in industries such as agriculture fertilizer, wastewater treatment and the manufacture of some pharmaceuticals.

The DEF system reduces the oxides of nitrogen (NOx) by injecting a mist of DEF fluid into the exhaust system upstream of the SCR catalyst (Selective Catalytic Reduction System) where it vaporizes, forming ammonia and carbon dioxide. The ammonia in conjunction with the SCR catalyst converts the NOx into harmless nitrogen and water vapor. The DEF fluid is stored in a 5-8 gallon tank and is identified by a blue fill cap. Unfortunately, there have been cases where the DEF fluid has been mistakenly added to the diesel fuel tank. This can result in no-starts and major problems with the diesel fuel injection system.

The average usage of DEF fluid will vary from 2-3% of the diesel fuel consumed. The average consumption is one gallon of DEF fluid for every 50 gallons of diesel fuel. Vehicle manufacturers claim a fuel savings of 2-3% on vehicles fitted with this technology. Much of the savings in fuel consumption is because engines not fitted with this system may require a richer fuel mixture to control the NOx. In addition, less frequent Diesel Particulate Filter (DPF) regeneration (burn-off) cycles are necessary, which reduces diesel fuel consumption. DEF usage will vary in relation to driving habits, vehicle weight load, idle time, humidity, temperature, towing a trailer, etc. The amount of DEF used is in relation to how hard the engine is working. A continuation of stringent emission requirements to reduce NOx levels will result in an increase in the amount of DEF required with newer production vehicles.

Exposure to temperatures below 12 degrees F will result in freezing of the DEF fluid and this is to be considered a normal characteristic without a degradation of the fluid. The tank and lines are heated, resulting in the fluid quickly reverting to a liquid. Some systems utilize electric heaters while others use engine coolant routed through the DEF tank. Do not add chemicals to the DEF tank to prevent freezing as they will dilute the fluid, rendering the system inoperative and damaging the SCR components.

A milky residue accumulating beneath the oil filler cap can send mixed signals. This is especially a concern for a seasoned technician who has encountered these symptoms resulting from cracked cylinder heads or blown head gaskets resulting in water mixing with the oil. This has been an ongoing issue with aluminum blocks and cylinder heads where the porosity of the casting allows coolant to seep into the oil, forming a milky residue. External coolant and oil leaks have resulted from the same casting issues. These conditions have plagued engine builders for many years.

A milky residue forming beneath the oil filler cap may be a normal characteristic for those vehicles that are short trip driven. In those cases, the engine fails to reach normal operating temperature, and does not allow time for the condensation to burn off. Weather changes can also affect the formation of residue.

DEF induced oil cap contamination…GM Service Bulletin 19-NA-263 identifies Chevrolet and GMC trucks equipped with the 3.0L Turbo Diesel that may encounter sludge forming in the oil filler cap. This condition may be caused by the DEF fluid by-products interacting with the engine lubricant. The article advises that at low temperatures, condensation of DEF fluid by-products that interact with the engine lubricant forms the sludge, which is visible under the oil fill cap. The sludge is not harmful to the engine and tends to disappear at high ambient temperature conditions. No procedures or parts replacement is recommended. The deposits will not affect the engine performance or durability.

Fuel system contamination can create performance issues and the failure of some expensive components. The presence of water in the fuel is a common problem with diesel applications. When this occurs, it can result in lubrication issues, overheating, rust and system corrosion. Water accumulates in the system due to contaminated fuel supply sources, improper venting or condensation in the fuel tank. This is especially a concern with fuel storage tanks such as those required for farm or industrial uses.

When replacing a fuel filter on diesel applications GM cautions technicians not to separate the filter from the fuel/water separator reservoir without placing the filter in a downward position in a clean pan. If the filter is removed when positioned upward in the fuel/water separator, debris can dislodge and fall into the separator housing. If this debris is not removed prior to installing the new filter, the contaminants will be pumped throughout the fuel system, resulting in damage to the injector pump and fuel injectors.